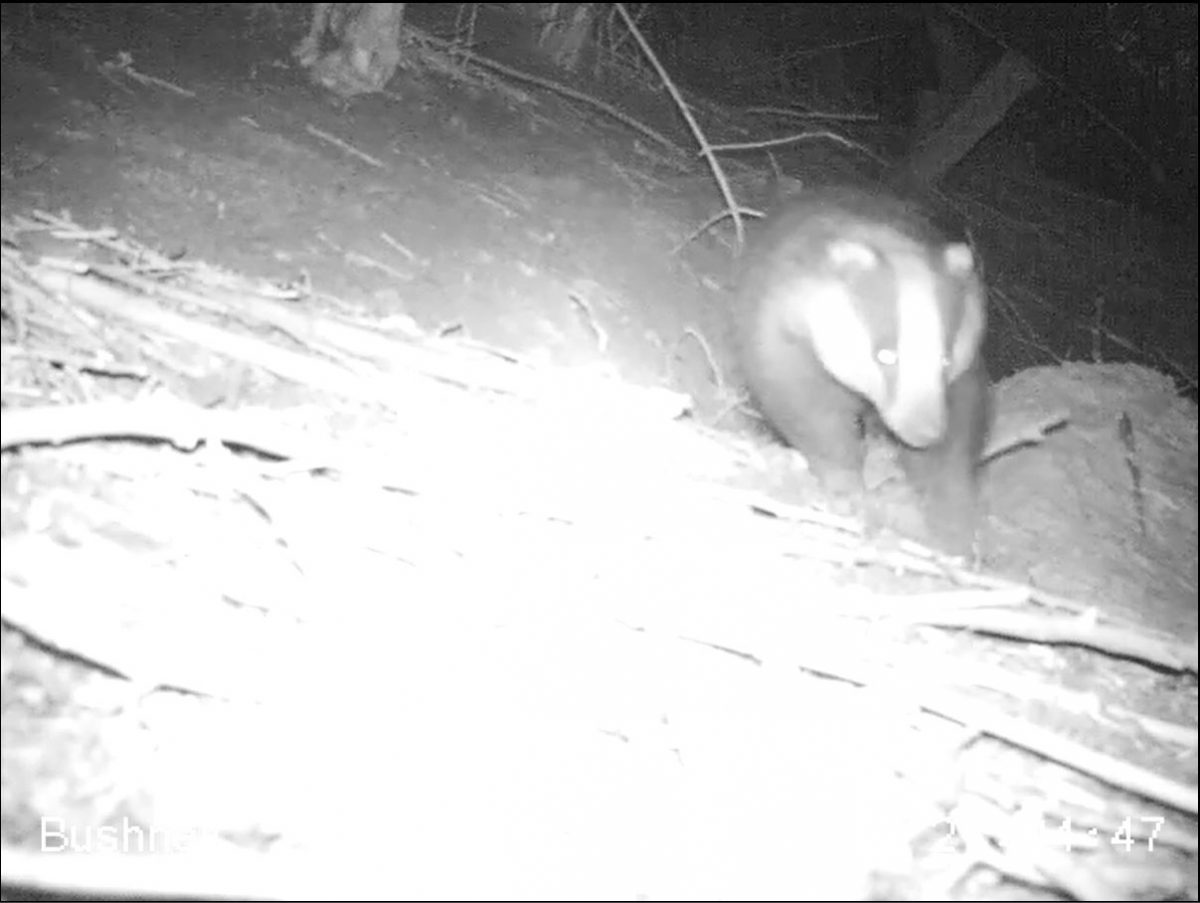 Following the discovery of a large badger sett at a redevelopment site in south Manchester, ERAP Ltd (Consultant Ecologists) provided practical guidance to ensure the welfare of badger was protected throughout the earthworks and all relevant wildlife legislation and planning requirements were complied with.

In late summer 2015, we obtained a Natural England licence to temporarily exclude the badger setts which would be affected by the earthworks, keeping open those which remained a safe distance from the proposals and associated works.  The licensed works comprised the use of one-way gates, which is a standard exclusion technique.

This facilitated the earthworks and demolition to enable the new build.  The temporarily excluded entrances were then uncovered in February 2016.

Monitoring surveys in spring 2016 have found the re-opened badger setts are back in active use.  Typical signs of badger activity were present, including compacted earth and badger tracks, discarded bedding, and hairs found in the sett entrances.

This is great news and demonstrates that a carefully planned and successfully implemented mitigation strategy can ensure the protection of the welfare of badger whilst facilitating a development.

Here’s a couple of short videos of badger activity which was recorded by one of our camera traps.

We use cookies on our website to give you the most relevant experience by remembering your preferences and repeat visits. By clicking “Accept All”, you consent to the use of ALL the cookies. However, you may visit "Cookie Settings" to provide a controlled consent. If you want to read more on our privacy policy please Read More
Cookie SettingsAccept All
Manage consent

This website uses cookies to improve your experience while you navigate through the website. Out of these, the cookies that are categorized as necessary are stored on your browser as they are essential for the working of basic functionalities of the website. We also use third-party cookies that help us analyze and understand how you use this website. These cookies will be stored in your browser only with your consent. You also have the option to opt-out of these cookies. But opting out of some of these cookies may affect your browsing experience.
Necessary Always Enabled
Necessary cookies are absolutely essential for the website to function properly. These cookies ensure basic functionalities and security features of the website, anonymously.
Functional
Functional cookies help to perform certain functionalities like sharing the content of the website on social media platforms, collect feedbacks, and other third-party features.
Performance
Performance cookies are used to understand and analyze the key performance indexes of the website which helps in delivering a better user experience for the visitors.
Analytics
Analytical cookies are used to understand how visitors interact with the website. These cookies help provide information on metrics the number of visitors, bounce rate, traffic source, etc.
Advertisement
Advertisement cookies are used to provide visitors with relevant ads and marketing campaigns. These cookies track visitors across websites and collect information to provide customized ads.
Others
Other uncategorized cookies are those that are being analyzed and have not been classified into a category as yet.
SAVE & ACCEPT